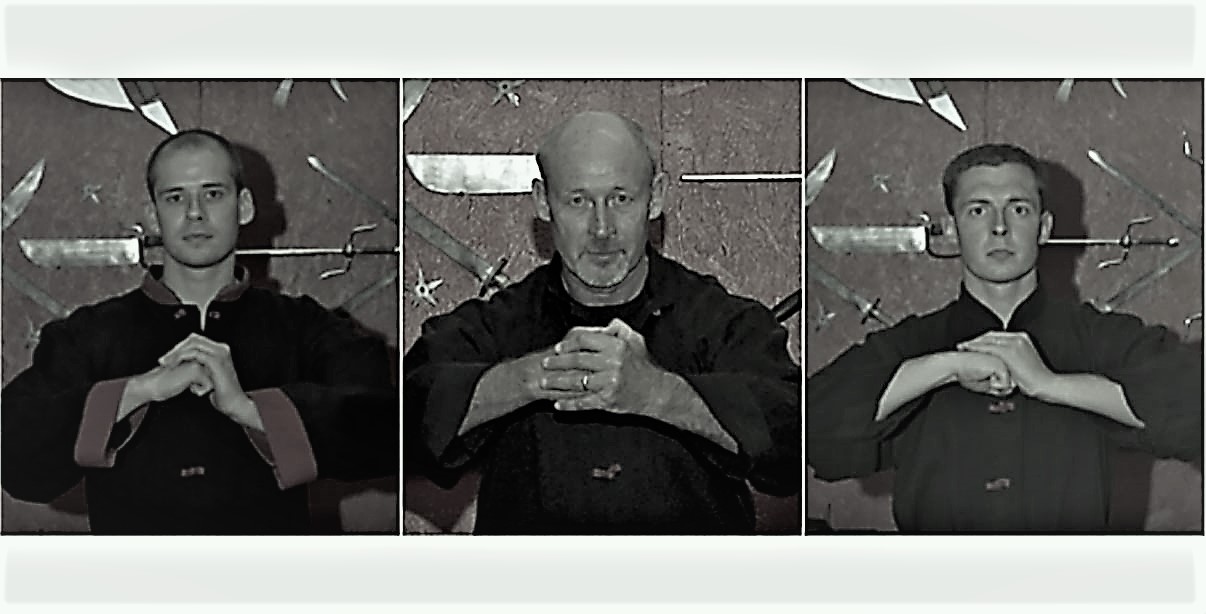 Elder Master Garry Mullins, is an 8th degree Black Belt certified by Grandmaster Sin Thé. He is one of only four individuals, outside of full Chinese descent, to achieve the rank of Elder Master, in Shaolin Martial Arts. He studied with Grandmaster Sin Thé, since 1973, where he has trained in various forms of physical conditioning, such as, Mayflower Post, Iron Hand, I Ching, and Five Animal Training. His training in Shaolin Kung Fu, has also included the Internal systems of Tai Chi Chaun, Pa Kua Chang, Hsing I, and Chi Kung and more than 36 traditional Chinese weapons. Elder Master Mullins, along with his wife, Regina Mullins, are the owners of Mullins Shaolin and teach almost exclusively.

Master Mike Mullins is a 6th Degree Black Belt in Shaolin Kung Fu and has studied exclusively with Elder Master Garry Mullins and Grandmaster Sin Thé, for 23 years. He began his training at age 4, and became the first Black Sash of Shaolin Kung Fu in Tennessee. He is recognized as the top Hsing I student in the system. His power in forms and aggressive nature symbolizes the Tiger of our Shaolin heritage.

Master Kevin Mullins is a 6th Degree Black Belt and has studied exclusively with Elder Master Garry Mullins and Grandmaster Sin Thé for 21 years. He began his training at age 4 and became the youngest black sash of Shaolin in Tennessee at age 11. Kevin is the premier forms person in our system, with his high explosive kicks and smooth fluent movements. He represents the Dragon of our Shaolin heritage.